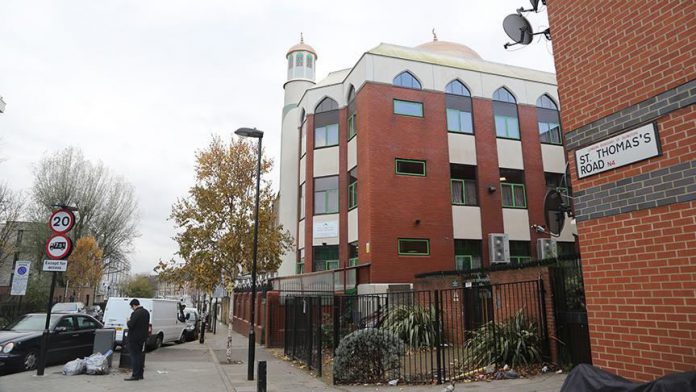 Britain’s Muslim and Jewish communities are worried about the government’s mandatory cremation plans, which may become law after the probable passing of an emergency coronavirus bill.

As the bill designed to give extra powers to the government will be discussed at the House of Commons Monday, Muslim and Jewish populations in the U.K. have expressed their concerns about the cremation as it is against their beliefs regarding the burial practices.

According to the legislation, which is still to be voted on, “personal choice for body disposal will be respected as far as possible.”

But it also says “where there

November 19, 2020
We use cookies to ensure that we give you the best experience on our website. If you continue to use this site we will assume that you are happy with it.Ok