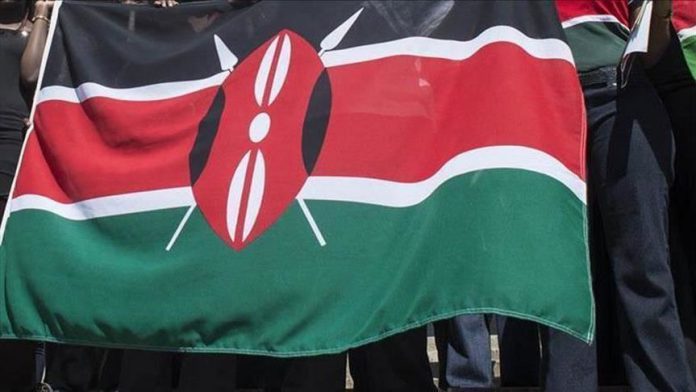 Kenyan police on Saturday raided several churches where congregants and church officials were defying government-issued orders banning any kind of public gatherings including worshiping in churches and Mosques.

“We arrested two priests, several nuns and over 40 congregants for defying the law which aims at reducing and preventing the spread of coronavirus, they were arrested at St Paul’s Kanduyi parish and Christ the King Catholic Church.”

Deputy County Commissioner Yator said many have been