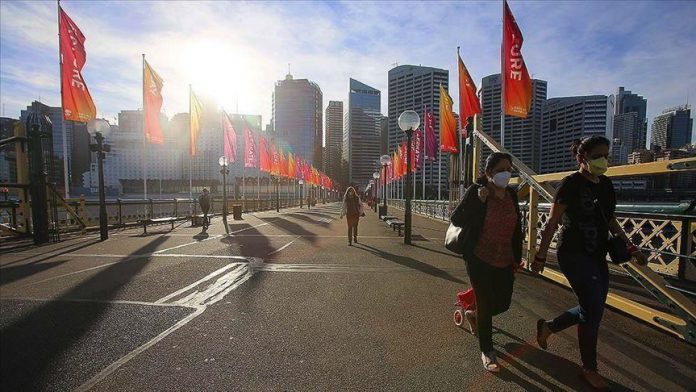 Australian police are investigating why the Ruby Princess cruise ship allowed ill passengers to disembark in Sydney amid mounting coronavirus fears, according to local media.

“Ships have a black box very similar to that of international planes and that and other evidence has been seized for further investigation,” report cited Fuller as saying.

Fuller added that there were still more than 1,000 crew members on the ship, with three-quarters intending to remain there.

The Ruby Princess, currently docked at Port Kembla, south of