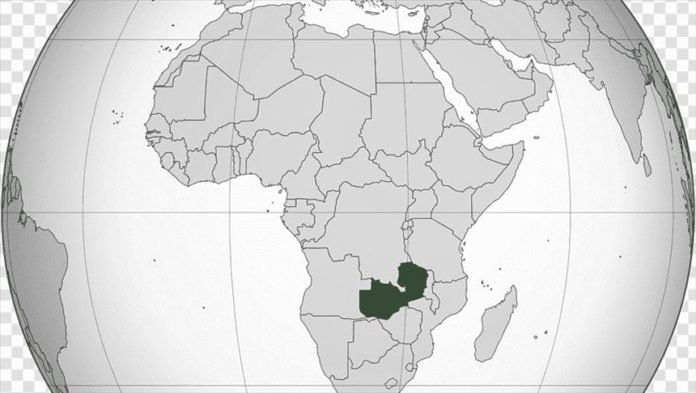 Zambia and Tanzania are in talks over public health management amid the coronavirus pandemic, a day after the former shut its joint international border, officials said.

Last Saturday, Zambia recorded as many as 85 virus cases, 76 of which were detected in Nakonde.

The period for the temporary closure of the Nakonde border will be determined by how the disease progresses, he added.

“Measures such as deployment of adequate human resource to avoid any disruption to key economic sectors are being put in place,” the minister was quoted as saying.

Speaking at the daily COVID-19 briefing the capital Lusaka on Monday, Chilufya said the government realized the importance of the key border point to the country’s economy, particularly the movement of goods including fuel.

The landlocked southern African country, excluding Nakonde, has not recorded any new virus cases out of the 286 tests conducted in the last 24 hours. Nakonde has been locked down to carry out intensified testing and contact tracing.

Disinfection, screening and testing exercise has begun in the border district, which is now an epicenter, the minister said.

“All samples in Nakonde, Cobberbelt and Northwestern are being validated and will be announced after the process is completed. Nakonde remains the center of attention,” he added.

Authorities in Nakonde have also asked all government personnel to use PPEs for their protection from the virus that has infected more than four million people in 187 countries, and killed over 286,000.

Zambia has registered 267 COVID-19 cases along with nine virus-linked deaths thus far. Tanzania, meanwhile, is ahead with 509 cases and 21 deaths, according to the data compiled by Johns Hopkins University.