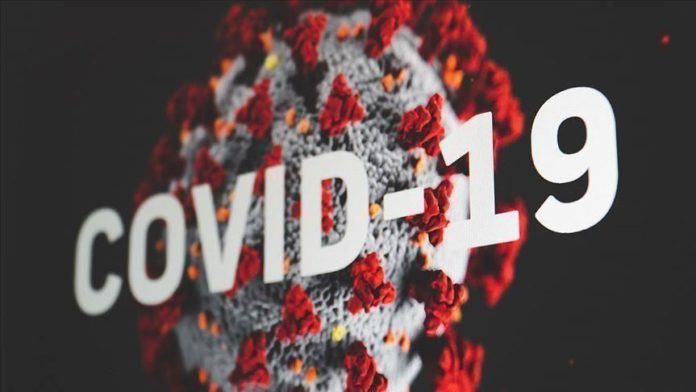 Epidemiologists estimate the novel coronavirus in Yemen could spread “faster, more widely and with deadlier consequences” than in many other countries, a UN humanitarian official said on Friday.

“The COVID-19 pandemic is severely exacerbating the humanitarian crisis in Yemen, which was already the world’s largest,” Jens Laerke, spokesman for the UN Office for the Coordination of Humanitarian Affairs (OCHA) said.

Speaking at a video news briefing, Laerke said that aid agencies are operating on the assumption that community transmission is taking place across the country.

“With only half of health facilities fully functioning, Yemen’s health system needs significant assistance to counter the threat of COVID-19. Tests remain in short supply,” he said.

With acute shortages of personal protective equipment (PPEs) for health workers and no regular salary payments, the health system in Yemen is collapsing, the spokesman added.

Aid agencies are scaling up logistics and supply capacity and some 125 metric tons of supplies have arrived, while over 6,600 metric tons of tests, PPEs and intensive care unit supplies are in the pipeline.

More than 30 key UN programs risk closing in the coming weeks due to lack of funding, the OCHA spokesman said.

“COVID Rapid Response Teams, for example, are funded only for the next six weeks,” he said.

According to OCHA, funding the entire humanitarian aid operation in Yemen is more urgent than ever, with up to $2 billion required until the end of the year.