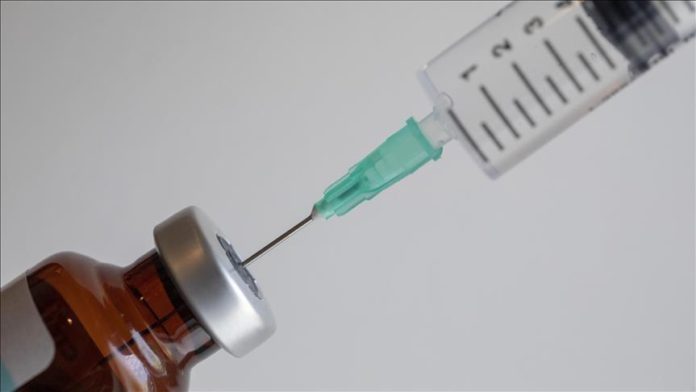 After coming to a halt in early June, the COVID-19 vaccine shipments to Africa are gathering momentum, a World Health Organization official said on Thursday.

At a media briefing, Matshidiso Moeti, WHO regional director for Africa, said more than 1.6 million doses have been delivered to Africa through the COVAX, a worldwide initiative aimed at equitable access to COVID-19 vaccines, in the last two weeks.

So far, 50 million doses have been administered in Africa, accounting for just 1.6% of doses given globally. About 16 million (less than 2%) of Africans are now fully vaccinated, according to Moeti. “This means that hundreds of millions of people are still vulnerable to infection.”

She added: “Africa has just marked its worst pandemic week ever, surpassing the second wave peak. During the week which ended on July 4, there were more than 251 000 cases – a 20% increase over the previous week.”

Moeti said new cases have increased for the seventh week running. For Africa, the worst is yet to come as the third wave continues to gain speed and new ground, she added.

Sixteen African countries are now facing a resurgence, with Malawi and Senegal added this week, and the Delta variant has been detected in 10 of these countries, the health official said.

“The continent still struggles to gather the information needed. The identification of which variants are circulating in a community has an immediate value to national response teams.”

There are over 5.7 million confirmed COVID-19 cases on the African continent, with more than 4.9 million recoveries and 147,000 deaths, according to WHO.