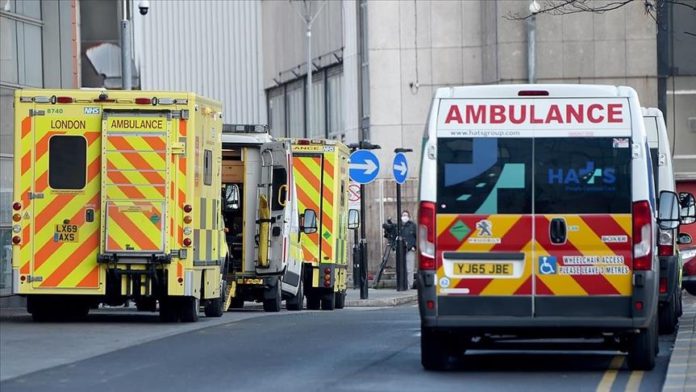 The UK on Monday saw its lowest daily coronavirus numbers in more than six weeks despite a recent study saying the Oxford/AstraZeneca vaccine has only 10​​​​​​​% efficacy against the South African variant of the virus.

By the end of Feb. 7, nearly 12.3 million people had gotten their first dose of the vaccine, with 512,581 people receiving the second.

The number of hospital admissions also fell, with 2,107 people being admitted on Feb. 4. Between Jan. 29 and Feb. 4, 16,994 people were admitted to hospital with the virus, a fall of 21.8% in comparison to the previous seven days.

However, despite the dropping rate of transmissions and deaths, there is growing concern about the spread of the South African mutation and its ability to evade the effectiveness of the Oxford vaccine.

On Sunday, a trial of 12,000 people announced that the Oxford vaccine was less effective in targeting the South African variant and the diseases that are brought about by it.

The South African mutation of COVID-19 was detected last week in a number of areas across the UK, including in major cities such as Liverpool, Bristol, and the capital London, and the government has launched surge testing in a number of these areas in a bid to contain its spread.