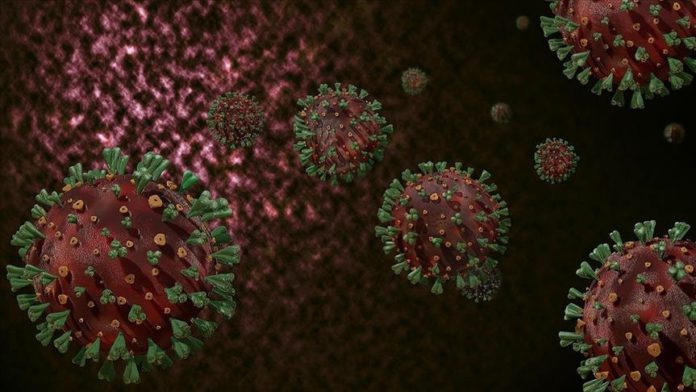 The UK government said on Tuesday it has narrowed the search for the sixth individual who tested positive for the Brazil variant of the novel coronavirus.

Authorities are now focusing on a little under 400 households in the southeast of England and are stepping up efforts to locate the individual to contain the spread of the infectious mutation.

“We’ve identified the batch of home test kits in question. Our search has narrowed from the whole country down to 379 households in the southeast of England and we are contacting each one,” Health Secretary Matt Hancock told Parliament.

“We have no information to suggest the variant has spread further.”

Six cases of the P1 variant were detected in the UK on Monday – three in England and three in Scotland.

“Unfortunately, one of these six cases completed a test but didn’t successfully complete the contact details. Incidents like this are rare and only occur in around 0.1% for tests,” Hancock said.

The two other people who tested positive for the variant in England are in quarantine at their homes in Gloucestershire, southwest England.

The government has also stepped up testing and tracing efforts in the area.

The P1 mutation originates from Manaus, Brazil and was first detected in Japan. A similar variant, P2, was also discovered in Manaus but has fewer deadly mutations.

The UK’s New and Emerging Respiratory Virus Threats Advisory Group (Nervtag) has designated the P1 mutation as a “variant of concern,” as it is highly transmissible and capable of evading antibodies produced by the vaccine.

A total of 6,391 people had a confirmed positive test result reported on Tuesday, according to the daily update.

The new cases raised the number of infections reported between Feb. 24 and March 2 to 53,761, which is a 29.4% decrease compared to the previous seven-day period.

There were 343 deaths within 28 days of a positive test reported on Tuesday, raising the total between Feb. 24 and March 2 to 1,991 – a 36% decrease compared to the previous seven days.

According to the latest data, over 20.4 million have been given a first dose of COVID-19 vaccine, while over 844,000 have received both doses.