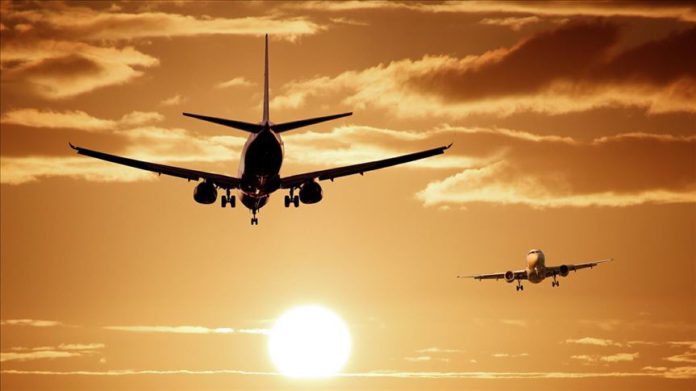 Amid the reopening of Ugandan skies, authorities introduced preventive rules for travelers and airlines against the pandemic, according to a report Wednesday in the Daily Monitor newspaper.

The measures include a requirement to hold a negative test certificate for incoming passengers, without which they will be barred from entering the country and sent back on the airline that brought them.

Uganda’s Civil Aviation Authority said each airline would only be allowed one flight per day until December, except for flag carrier Uganda Airlines which would be permitted multiple daily flights, according to NTV Uganda.

Since March, Uganda has confirmed 8,129 COVID-19 infections, including 75 deaths due to the virus, according to figures compiled by the US-based John Hopkins University.

Last Sunday, President Yoweri Museveni announced that the country’s international airport and land borders would reopen for tourists after more than six months of closure due to the outbreak in the East African country.

The Uganda Civil Aviation Authority said in a letter to the airlines that 13 flights to and from Entebbe Airport had been cleared for the first day, while 10 flights were confirmed for the second.

Entebbe International Airport had been closed to passenger traffic since March, except for evacuation and repatriation flights and cargo. The closure hit hard in several sectors, such as tourism.

Environmental disasters across globe in November 2020

Mercedes-Benz to resume production in Turkey