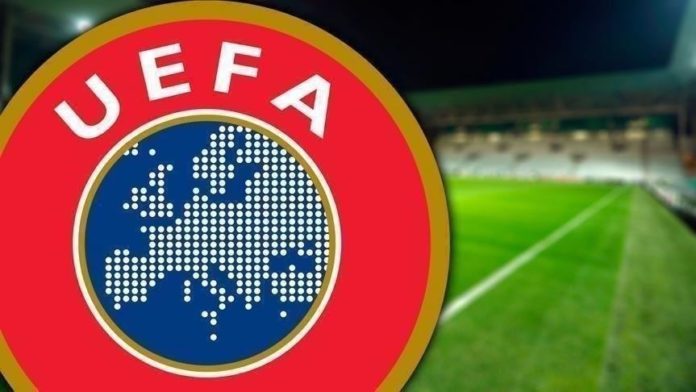 The governing body of European football on Wednesday lifted its spectator limit, which had been up to 30% capacity of a stadium, to minimize coronavirus risks.

“The UEFA-imposed spectator attendance limit of a maximum of 30% of the relevant stadium’s seating capacity is now lifted, as well as the prohibition for spectators to attend futsal matches,” the UEFA said on Twitter.

The organization said that local authorities would decide on the number of permitted spectators in venues.

In addition, as part of the measures against the virus, away team fans will not be allowed in stadiums in UEFA competitions until May.

Last September, the UEFA tested a new normal environment amid the coronavirus pandemic with the 2020 UEFA Super Cup final, which was played to a limited amount of fans in attendance at the 68,000-seat Puskas Arena in Budapest.

Separately, it added that teams could make five substitutions in the UEFA EURO 2020 tournament.

The EURO 2020 was previously moved to 2021 for health reasons so the European football championship could be held from June 11 to July 11.

The opening match of the tournament will be between Turkey and Italy on June 11 in Rome’s Olympic Stadium.

US top diplomat to visit India, Kuwait next week