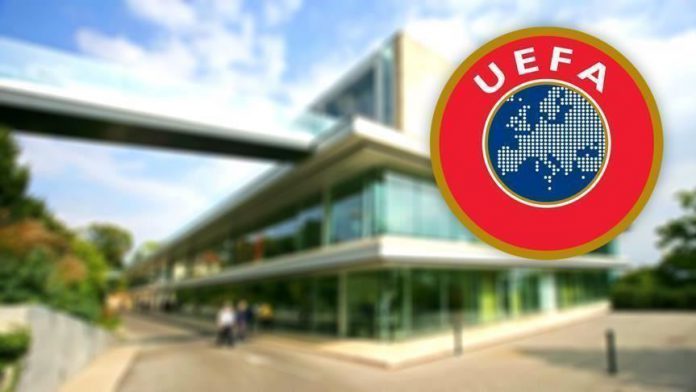 European football’s governing body UEFA on Wednesday postponed all national team matches in June due to the coronavirus pandemic.

“All national team matches for men and women due to be played in June 2020 are postponed until further notice,” UEFA said on its website.

It stated that the UEFA EURO 2020 playoffs and UEFA Women’s EURO 2021 qualifying matches were postponed as well.

In addition, the other UEFA competitions including international friendlies “remain postponed until further notice”.

Palestinian teenager killed by Israel on his birthday