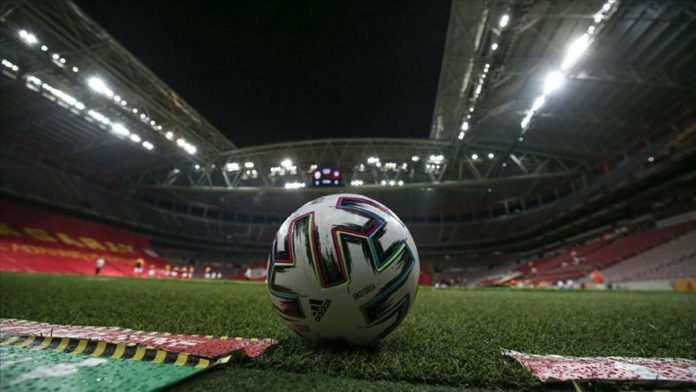 The UEFA Executive Committee confirmed to open the stadiums up to 30% capacity for its organizations on Thursday, after months-long restrictions due to COVID-19 pandemic.

European football’s governing body said: “The UEFA Executive Committee today decided, following the successful pilot match that was held at the UEFA Super Cup in Budapest on 24 September, to allow the partial return of spectators for UEFA matches where local laws permit, starting from next week’s national team matches.”

But away fans will be not allowed to attend the games, it added.

All matches in the UEFA competitions took place without fans amid pandemic.

“27 countries on the continent already allow fans to some extent. This decision will allow for a coherent approach on a country-by-country basis and not on a competition-by-competition basis which was sometimes difficult to understand for fans,” UEFA President Aleksander Ceferin said.

Messi to stay at Barcelona for 1 more season