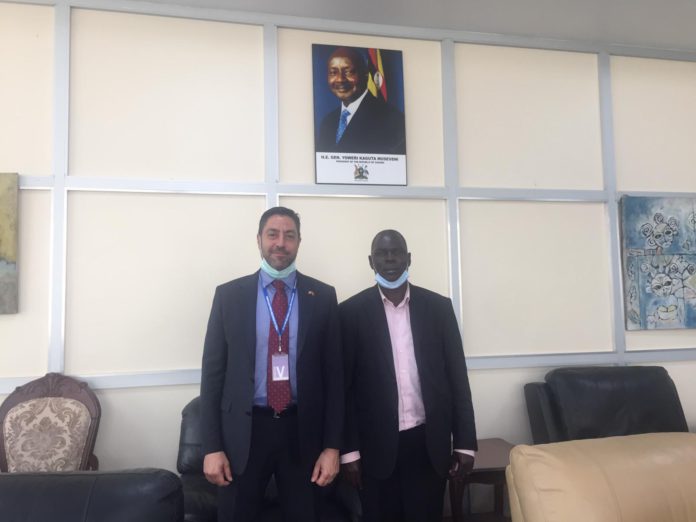 The Turkish government has repatriated 49 of its citizens who had been stranded in Uganda after air traffic was shut to slow the coronavirus pandemic.

“A Turkish Airlines flight carrying a total of 91 passengers, including 49 Turks and other nationalities, has just taken off from Entebbe International Airport to Istanbul,” Kerem Alp, Turkey’s ambassador to Uganda, told Anadolu Agency late Monday via telephone.

He said the nationalities aboard the plane include people from the countries of Kazakhstan, Kyrgyzstan, Haiti, Palestine, Jordan, Estonia, Romania, Serbia, Canada, and Liberia.

Alp also said Ugandan Ambassador to Ankara Stephen Mubiru is returning to his post via the same flight. 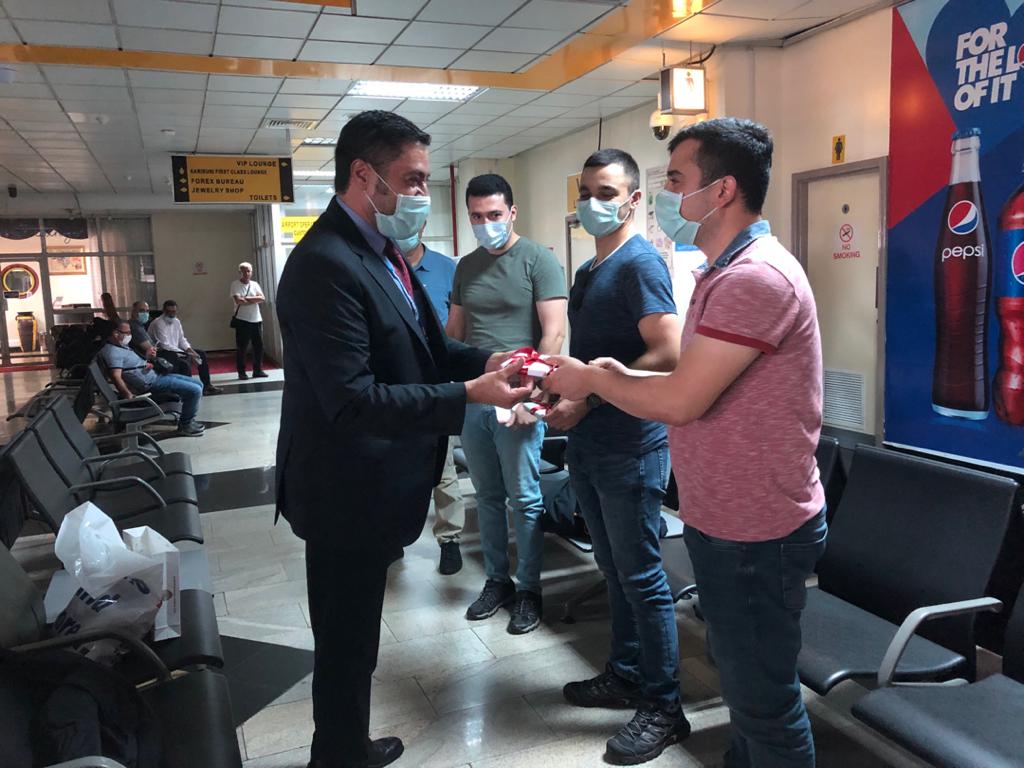 Some of those on board are on the staff of the UN or various NGOs, he said.

Three Ugandan scholarship students – among the first Ugandans to be repatriated following a government decision – returned from Turkey earlier Monday on the same flight, he said. 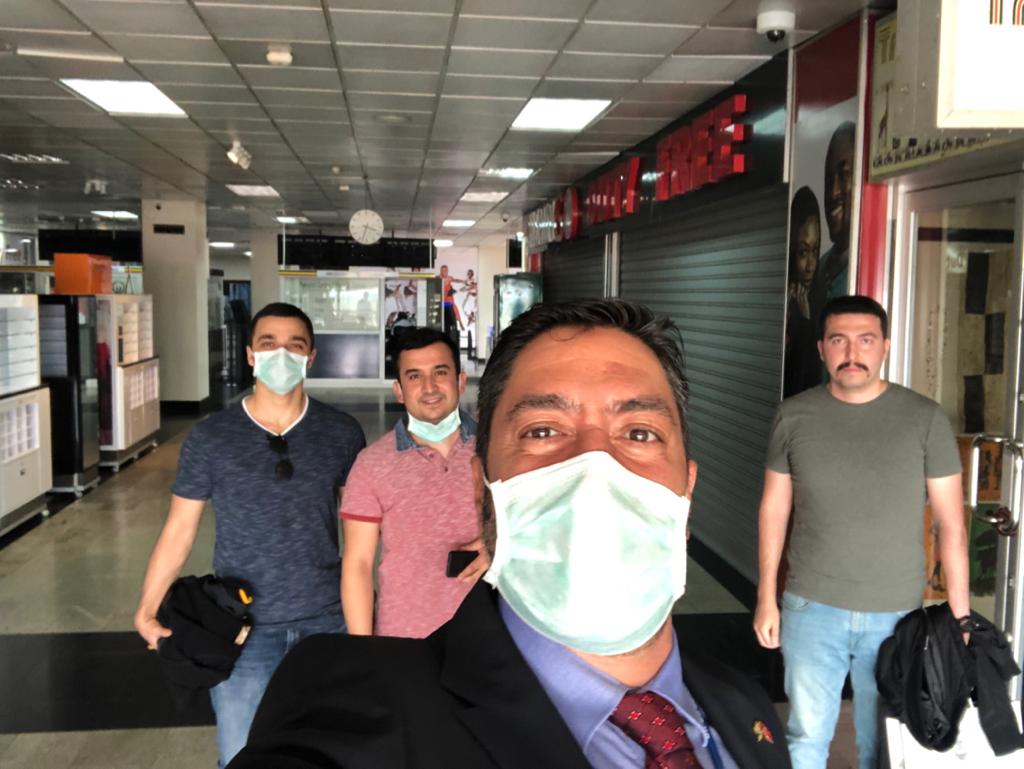 “We also received 50,000 face masks from the Turkish Red Crescent that will be delivered to the Ugandan COVID-19 taskforce later in the week to help curb the spread of the virus,’’

Uganda has recorded 774 confirmed cases of COVID-19, with no reported fatalities, while 631 people have recovered.

Since the COVID-19 outbreak, Turkey has repatriated more than 60,000 of its citizens from across the world.

Turkey has long provided air ambulance service to its citizens present in any part of the world.

Amid the pandemic, Turkey has also sent supplies to help over 130 countries worldwide. 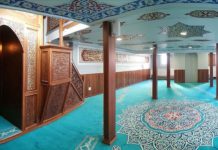 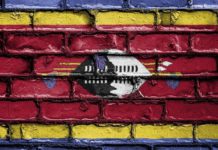