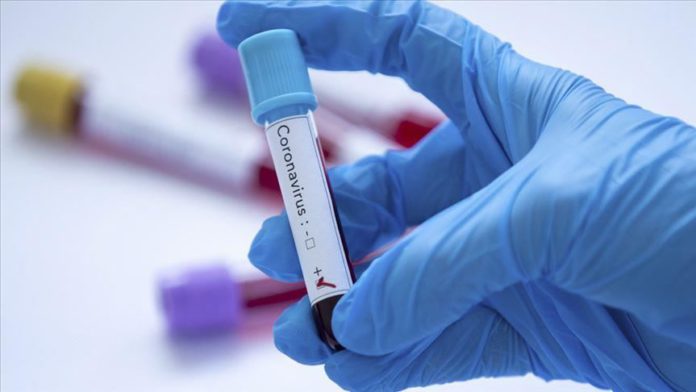 Olga Lyubimova, 39, the culture minister, was diagnosed with coronavirus, but only a mild case, and so hospitalization is “out of the question,” the ministry’s press service said.

Lyubimova is at home in self-isolation and continues to work via video conferencing, it added.

Speaking at a videoconference with the cabinet of ministers, President Vladimir Putin said he was maintaining contact with Mishustin, who is slowly recovering and working between bouts of high temperature.

As for Putin himself, measures to protect his health were “as high as possible,” according to Kremlin spokesman Dmitry Peskov.

Putin’s contacts are limited to the uttermost and those who still work with him are tested daily and wear protective gear, Peskov added.

Speculations have emerged that Putin could have been infected after he visited a hospital for coronavirus patients in Moscow after its chief medical officer announced himself to have contracted the virus several days later.

The Kremlin denied these claims, with a statement highlighting that Putin showed no signs of sickness at public appearances.

Meanwhile, Minister of Construction Vladimir Yakushev — hospitalized next to Mishustin — is in “stable condition” and plans to take part in a video conference slated on May 12 on problems in housing and communal services. Deputy minister of construction Dimitry Volkov was also tested positive with COVID-19 on the same day and he currently remains in hospital.

Despite strict measures, which include a lockdown of the capital Moscow, a ban on foreigners entering, and suspension of international air and railway traffic, Russia has become fifth in the world in the number of coronavirus cases, exceeding 165,000 on Wednesday.

The pandemic has killed over 257,900 worldwide, with total infections over 3.68 million, while recoveries surpassed 1.20 million, according to figures compiled by the US’ Johns Hopkins University.