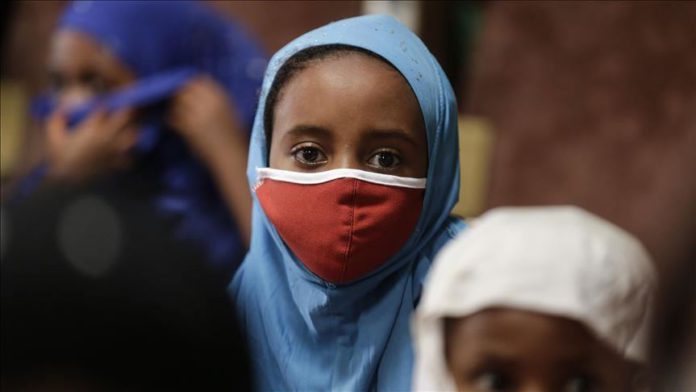 Health authorities in the countries of Algeria and Mauritania confirmed more fatalities and infections due to the novel coronavirus on Wednesday.

In a statement, Algeria’s Health Ministry said six people had died from the COVID-19 virus, bringing the nationwide death toll to 561.

The ministry said 176 new cases were detected, raising the total to 7,377.

A total of 121 people recovered, bringing the total number of recoveries to 3,746.

In Mauritania, health authorities said 50 cases of the virus were recorded over the past 24 hours, pushing the total figure to 131.

The country has confirmed four deaths due to the illness so far, along with six recoveries.

Since the virus emerged in China last December, more than 4.91 million cases have been reported in 188 countries and regions. The US, Europe, and Russia are currently the hardest-hit areas.

The pandemic has claimed nearly 324,000 lives worldwide, with more than 1.7 million recoveries, according to figures compiled by the US’ Johns Hopkins University.