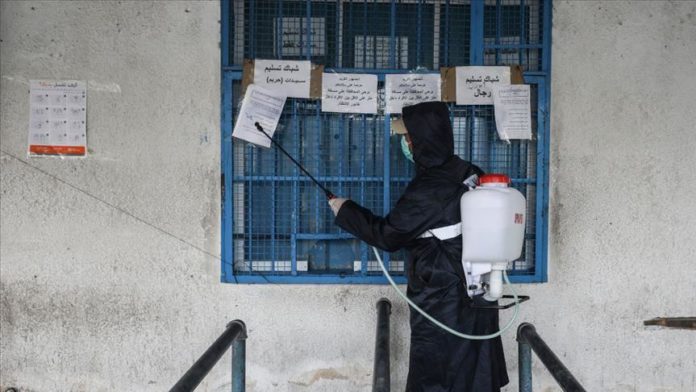 Kuwait, Oman and Iraq continued Monday to record new cases and deaths from the novel coronavirus.

The Kuwaiti Health Ministry said five people had died from COVID-19, bringing the nationwide death toll to 438, according to the official KUNA News Agency.

Most of the new infections were recorded in Al-Ahmadi province with 170 cases, followed by Farwaniya and Al-Jahra with 152 cases each.

In Oman, the Health Ministry said it registered nine deaths and 1,053 fresh cases, pushing the total to 77,058, including 393 deaths, and 57,028 recoveries, according to official Oman News Agency (ONA).

In Iraq, the Health Ministry said 2,553 new infections were reported, according to the official Iraqi News Agency.

Some 1,927 patients recovered from the illness over the past 24 hours, the ministry said.

Since originating in China last December, COVID-19 has claimed nearly 649,000 lives in 188 countries and regions.

Over 16.2 million cases have been reported worldwide, while more than 9.4 million patients have recovered, according to figures compiled by US-based Johns Hopkins University.