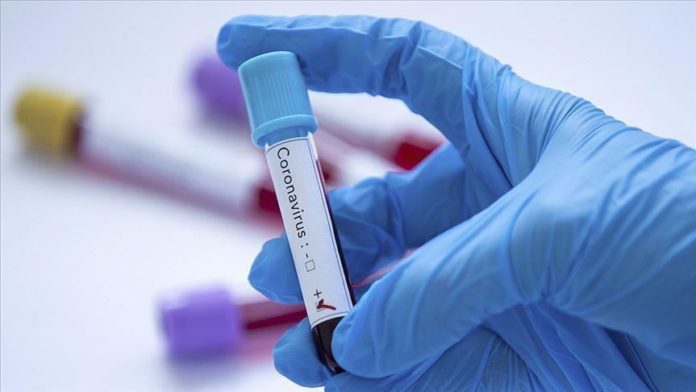 A senior staffer at the Myanmar President Office has been infected with COVID-19, putting dozens of people in quarantine in the political capital Nay Pyi Taw, officials said Wednesday.

The Ministry of Health and Sports said in a statement that a 53-year-old man, resident of Zabuthiri Township, was among the 197 people who tested positive for coronavirus on Tuesday.

An official at the ministry confirmed to Anadolu Agency that the patient is a senior staffer with President Win Myint. “His result came positive after routine COVID-19 testing,” said the official, who requested not to be named because he was not authorized to speak to the media.

He said that about 30 people, mostly staffers at the president’s office, who had been in contact with the patient have been placed in quarantine.

“Zaw Htay is among those placed under quarantine,” he said, referring to the director general of State Counselor Aung San Suu Kyi’s office. It remains unclear if Myint and Suu Kii will be put in isolation.

The official, however, said that both the leaders have been tested. “They need to be quarantined, but I don’t know if it happens. What I know is that the swab samples are ready… the results would be out by tomorrow,” he said.

Suu Kyi, 75, postponed on Tuesday a campaign trip to her constituency in Yangon after three senior members of the ruling National League for Democracy party were infected.

Last month she formally declared her intention to seek a second term in an election in November.

Although there could be a delay because of a recent rise in virus cases, political parties have kicked off the campaign.

The Southeast Asian nation has so far reported 1,807 infections, including 12 deaths and 460 recoveries. It reported 100 new virus cases on Sunday, the biggest daily increase since March.