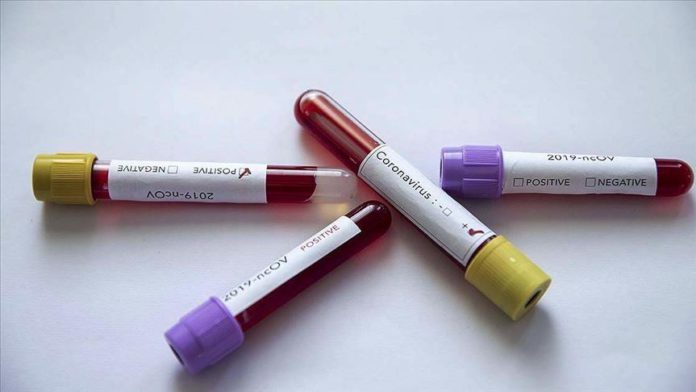 Some schools in South Africa have been temporarily shut after coronavirus cases were reported this week, local media reported on Tuesday.

More than 180 students at the Makaula Senior Secondary School in Mount Frere in the Eastern Cape province tested positive for COVID-19 on Tuesday, according to a report by the South African Broadcasting Corporation (SABC).

The school has been closed for decontamination, contact tracing, and counseling of more students who are awaiting their test results.

Schools started reopening in South Africa on June 8, with pupils of Grade 7 and Grade 12 returning to classrooms as the government started gradually easing a lockdown imposed nearly three months ago.

Authorities have implemented various safety measures, including temperature checks at school gates and making it mandatory for students to wear face masks and observe physical distancing.

Schools have also been told to put up sanitizer dispensers at different places on their premises.

Earlier this month, over 30 schools – mostly in Eastern Cape’s Buffalo city – closed after more than 20 people tested positive for COVID-19, the SABC reported.

South African news website EWN also reported on Tuesday that three schools in Johannesburg’s West Rand area had been closed after more COVID-19 cases were confirmed among students and teachers.

Health officials have warned of a surge in infections over the coming days.

Authorities have conducted nearly 1.4 million tests since the virus was first detected in the country nearly three months back, with 25,116 tests carried out in the past 24 hours.