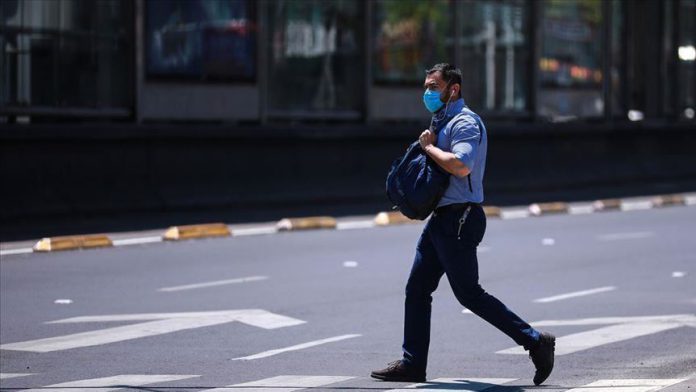 With 832 additional deaths in 24 hours, Spain’s death toll surged to 5,690 on Saturday, according to data released by the country’s Ministry of Health.

The ministry also reported a 12% jump in cases from yesterday, bringing total confirmed cases to 72,248.

According to the data, 40,630 people in Spain have been hospitalized due to the virus and 4,575 have gone into intensive care.

Spain is the world’s second-worst affected country by the coronavirus in terms of deaths.