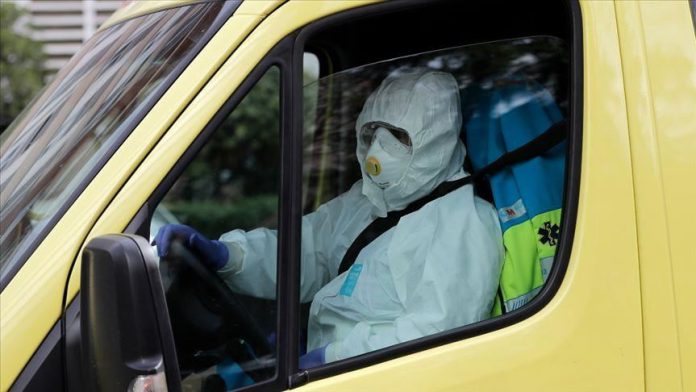 Coronavirus continues to devastate Spain, with the official death toll surging by nearly 400 on Sunday, according to new figures.

In total, 1,720 people have lost their lives to the illness so far and 28,572 cases have been confirmed in the country. A total of 394 new deaths and 2,646 confirmed cases were reported in the last 24 hours.

The new numbers suggest that Spain has become harder hit by the virus than Iran, where the latest official death count is 1,556 and the number of confirmed cases is 20,610.

The steep climb in deaths suggests that Spain,