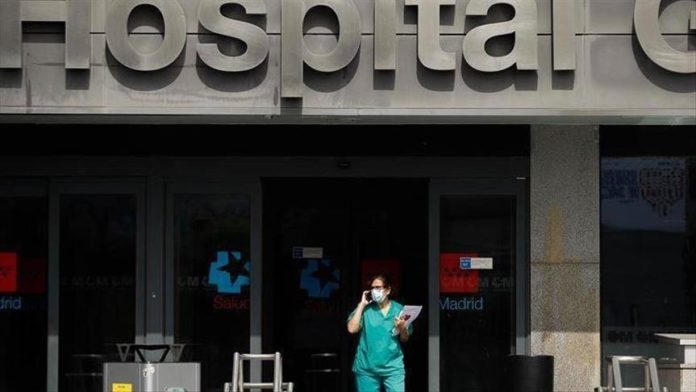 Spain will lift the travel ban with the UK before the end of March, but will maintain travel restrictions with Brazil and South Africa for now, the country’s government spokeswoman said on Tuesday.

This came as the UK moves to fine people traveling outside the country for leisure.

Spain has strictly limited arrivals from the UK since December. The extra tight restrictions were put in place to avoid importing the more contagious variant of coronavirus first found in England.

Yet, the so-called UK variant has become dominant in most parts of Spain. It accounts for around 84% of new infections in Catalonia, 60% in Madrid, and even 97% in the northern region of Asturias.

Spain has detected 63 cases of the South Africa variant and another 20 of the P.1 strain sweeping across Brazil. While there has been some community spread, authorities hope it is not too late to keep those variants from spreading widely.

The decision triggered more debate in Spain over international versus domestic travel. At the moment, Europeans can travel to Spain, but most residents of the country may not leave their regions.

The European Commission even called on Spain for “coherence” over its travel restrictions on Tuesday.

Over the last few weeks, more tourists, particularly from France and Germany, have been flocking to Spain where coronavirus restrictions are relatively lax.

Meanwhile, Spain saw its infection rate creep up on Tuesday. The Ministry of Health reported an infection rate of 129.55 per 100,000 people, compared to 128.71 on Monday.

Experts warn this could be the beginning of the fourth wave for Spain, which is particularly dangerous as 20% of all intensive care units in the country are still full of COVID-19 patients.

The country has administered nearly 6.5 million vaccine doses, with just one out of every 22 residents having been fully immunized.

Number of coronavirus cases in Iraq rises to 71