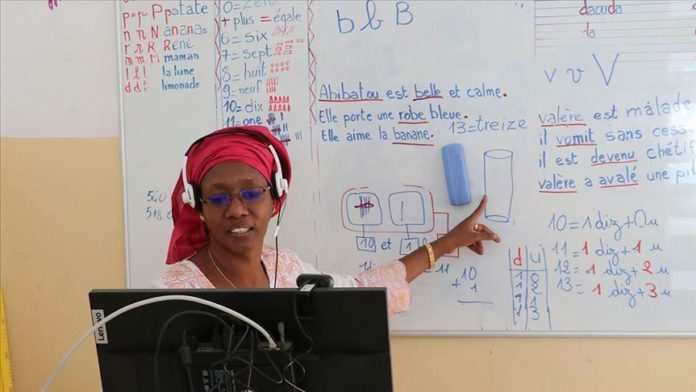 Senegalese President Macky Sall postponed the reopening of schools initially scheduled for Tuesday to a date yet to be fixed due to coronavirus infections among teachers, local media reported.

“Teachers tested positive for COVID-19 have been reported in the southern Ziguinchor region,” Education Minister Mamadou Talla was quoted on Tuesday by the Senegalese News Agency (APS) as saying.

“This is why […] the president of the republic has decided to postpone the resumption of lessons initially scheduled for June 2, 2020, to minimize the risk of spreading the virus in schools,” Talla added.

According to the APS, Sall asked Talla those in charge of vocational training and health and administrative authorities to continue working on a possible reopening of schools.

On May 11, the president announced the easing of lockdown restriction measures, such as reopening of markets and shops, as well as places of worship and a partial resumption of schools on June 2.

The West African country has so far recorded 3,739 coronavirus cases, with 42 deaths, and 1,858 recoveries, according to the Africa Centres for Disease Control and Prevention (CDC).

In Uganda, President Yoweri Museveni said the country is not ready for the resumption of classes.

“I had talked about opening schools after June 4, but we have further studied this with the scientists and the eventual decision was to delay.

“We have 1.4 million children in these candidate classes and finalists. We don’t have enough testing kits for testing those numbers every two weeks,” Museveni said during a televised speech late Monday.

South Africa, the hardest-hit country in Africa with 34,400 cases, had also delayed the reopening of schools, initially scheduled for Monday.

The pandemic has killed nearly 376,000 people worldwide, with over 6.28 million confirmed cases, while recoveries have surpassed 2.7 million, according to figures compiled by the US’ Johns Hopkins University.