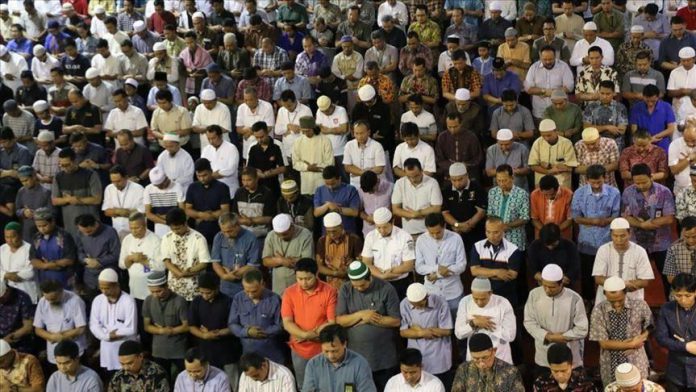 The decision was made during a meeting that involved religious scholars and top government officials chaired by President Arif Alvi in Islamabad, according to state-run Radio Pakistan.

An agreement was reached to conditionally allow prayers in congregation, and Taraweeh — special night prayers performed during the holy month.

No carpet will laid on the floors of mosques and worshipers will keep a distance of 6 feet apart while praying.

Those coming to the

Turkey fights for justice as region demands it: President

September 4, 2020
We use cookies to ensure that we give you the best experience on our website. If you continue to use this site we will assume that you are happy with it.Ok