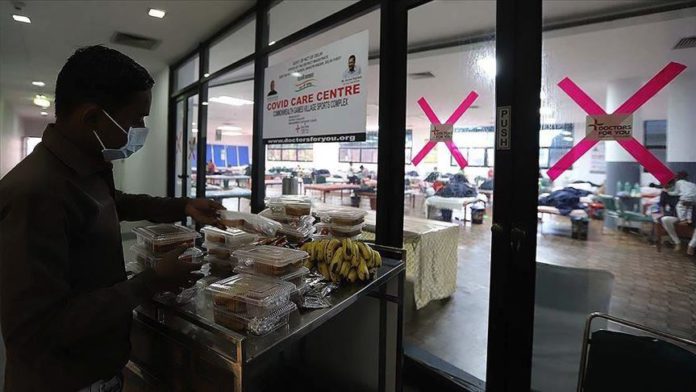 Hundreds of more lives have been lost to the coronavirus outbreaks in India, Brazil, and Mexico, health authorities reported on Tuesday.

The three countries, which have the highest death tolls in the world after the US, recorded a collective figure of more than 1,700 fatalities over the past 24 hours.

India led the surge with 848 deaths, which raised the South Asian country’s total to 58,390.

Brazil, the world’s worst-hit country after the US in terms of both infections and deaths, saw 565 more fatalities over the past day, bringing its total to 115,309.

With 17,078 additions, the number of cases in the country of over 211 million has topped 3.62 million, according to its Health Ministry.

More than 2.7 million patients have recovered in Brazil so far, the ministry added.

Across the world, COVID-19 has claimed over 813,200 lives in at least 188 countries and regions since last December.

More than 23.66 million cases have been reported worldwide, with recoveries exceeding 15.34 million, according to figures compiled by the US’ Johns Hopkins University.