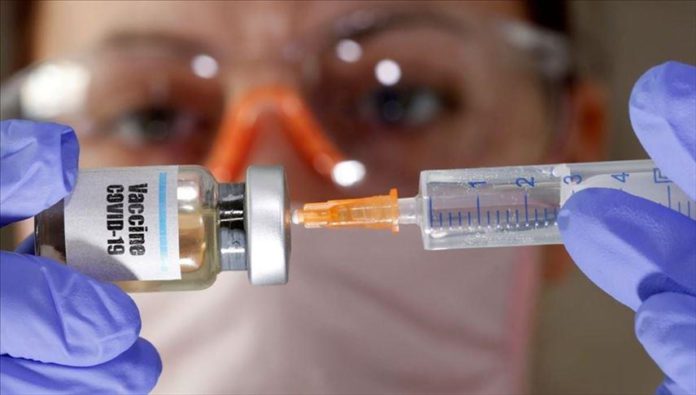 The UK has administered more than 10 million vaccines against the coronavirus as of Tuesday, according to official figures.

The latest R range for the UK is 0.7 to 1.1 with the current growth rate being -5% to 0% per day. The R number is a mechanism to rate the virus’s ability to spread, with R being the number of people that one infected person will pass the virus on to.

Meanwhile, the South African variant of the coronavirus was detected in eight areas of England, including the cities Liverpool and Bristol.

Captain Sir Thomas Moore died of the coronavirus, his family announced. He was 100 years old.

A World War II veteran, he raised over £39 million ($53 million) for National Health Service (NHS) charities during the first phase of the pandemic in March 2020.

He tested positive last week, and was receiving medication for pneumonia.

In a statement, Prime Minister Boris Johnson described Captain Sir Tom as a “hero in the truest sense of the word,” adding that he became not just a national inspiration but a beacon of hope for the world.

Moore was knighted by the Queen for his charitable efforts in July 2020.

Buckingham Palace also sent a message of condolence to his family.

'Turkey to get 100M COVID vaccine doses by May end'