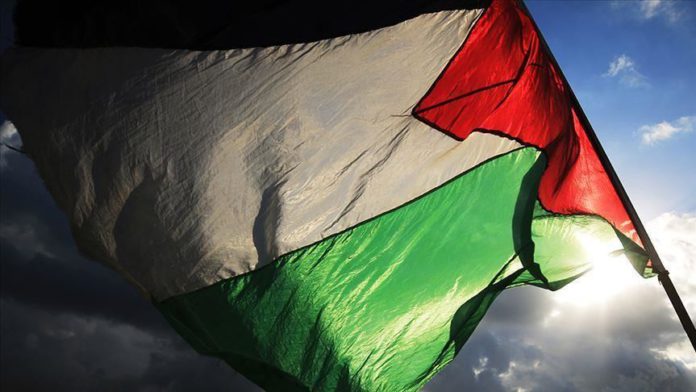 RAMALLAH Palestine’s health minister said Saturday the novel coronavirus is out of control in Hebron in the West Bank.

Mai al-Kaila told a local television channel that 173 new cases were reported in Hebron since the beginning of the day.

Al-Kaila said three ministers are due in the city to inspect the situation.

A five-day quarantine measure by the government for cities could be extended, according to al-Kaila, who said 50 health care workers are infected with COVID-19.

The Palestinian government announced 11 cities, including Hebron, would be under quarantine for five days.

The US, Brazil, and Russia are currently the countries hardest hit in the world.

The pandemic has killed more than 530,100 people worldwide, with an excess of 11.2 million confirmed cases and greater than 6 million recoveries, according to figures compiled by US-based Johns Hopkins University.