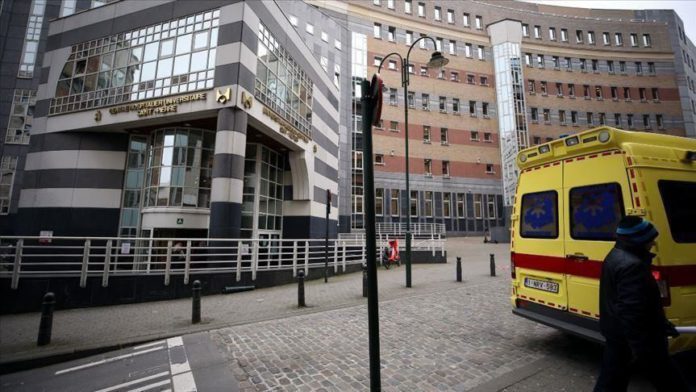 Even if coronavirus numbers announced by authorities are correct, doubts have arisen about whether they reflect the real situation in various nations.

The numbers and ratios tell us different things.

For example, some countries considered developed states, have unfortunately reported too many fatalities because of weak and fragile health systems.

Many European countries have disappointed their citizens.

Number of cases compared to the population

The strict level and implementation methods countries have taken as part of the fight against COVID-19 affected the rate of spread of the virus, despite their population.

For example, although China has a population that is almost five times that of the US, the largest number of cases and fatalities worldwide has been recorded in America.

The US currently has the highest number of cases with 1.61 million. Its regional neighbor to the south, Brazil, follows with more than 347,400 cases.

American cold war era rival, Russia, is third on the list with more than 335,800 infections.

But when those figures are compared to the respective populations, the rankings surprisingly change.

For example, the US, Spain and Belgium rank first with a rate of 0.49%.

In terms of the number of infections, Belgium, which is in the middle of the global virus case list with 56,810, shoots to the top of the list, when compared to its population.

This ratio in China is only 0.005% due to its high population.

Unfortunately, the US is also at the top of the global death list with the number there exceeding 96,600.

Russia, which is third in number of cases, ranks 17th with more than 3,380 deaths.

Turkey is ninth in infections but ranks 14th in deaths with more than 4,300 fatalities.

When the number of infections are compared to deaths, the ratios of some countries exceed the world average.

Particularly, high mortality rates in some developed countries showed how inadequate health systems are in those countries.

More than 2 million people managed to beat the virus. The numbers show the US again at the top of the list. More than 350,100 there have recovered.

When case numbers and number of recoveries are compared, rankings are once again flipped.

China, from where the virus spread to the world, is at the top with 94.3% of COVID-19 patients recovering and discharged from hospitals.

When looking at ratios rather than numbers, it can be said that Europe, especially Belgium, is more affected by the virus.

This is why social security and healthcare systems are questioned in many European countries that are viewed as developed countries.

However, in this process, Turkey has won the appreciation of many countries and international organizations, including the World Health Organization, thanks to its methods, systems and measures that have been implemented in the fight against COVID-19 outbreak.

The ratios and numbers in this story were calculated based on numbers published May 23 by US-based Johns Hopkins University and latest population figures.

Countries at the top of the list of the Johns Hopkins University data were compared when ratio ranking was calculated. Calculating the ratios of other countries can change the ranking.