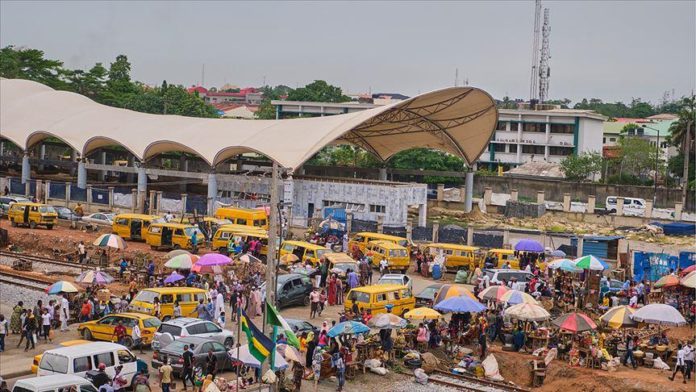 Over the tests conducted during Tuesday only, the NCDC recorded 571 new cases, while 12 new deaths were also registered by the center in its latest update.

According to the center’s latest figures, the Ondo State ranked ninth among the most-affected Nigerian states by the novel virus with 21 confirmed cases.

“Testing at any PUBLIC laboratory in the NCDC network is FREE of charge,” the NCDC noted.

This came amid recent reports indicating that an unknown virus strain — dubbed B.1.525 — of the COVID-19 that is different from the UK variant was discovered in the country.

“So far, this [new variant] has been detected among cases in five states in Nigeria. B.1.525 cases have also been reported in other countries in travelers from Nigeria,” the NCDC said in an earlier report.

According to the disease control agency, researchers and scientists are conducting studies to understand whether the new variant has any impact on immunity, diagnostic severity, transmissibility, and already approved vaccines.

The new variant was first detected in a sample collected on Nov. 23 from a patient in Lagos State.