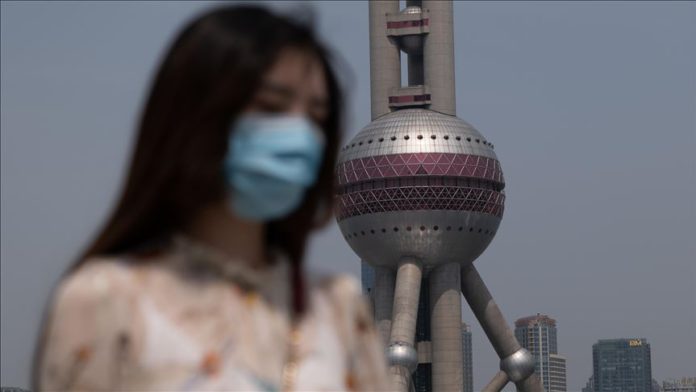 China’s National Health Commission said in a statement that five of the cases were locally transmitted, all based in the capital Beijing, while the six others were from travelers overseas.

The commission reported no deaths due to the virus in the last 24 hours.

A total of 83,075 cases have been reported in the country so far, according to the statement.

The epidemic has claimed the lives of 4,634 people while 78,367 others have recovered from the virus.

Meanwhile, South Korea reported 48 more cases of the virus in the last 24 hours, according to the country’s Centers for Disease Control & Prevention.

The total number of coronavirus cases reached 12,051 in the country, while 277 people died due to the virus.

Since originating in China last December, the pandemic has claimed over 426,000 lives in 188 countries and regions. The US, Brazil, and Russia are currently the world’s worst-hit countries.

970 irregular migrants so far perished in Mediterranean this year