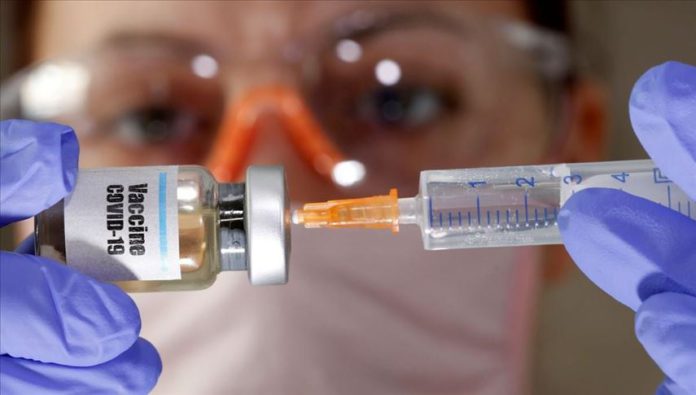 Researchers led by the London School of Hygiene & Tropical Medicine identified several mutations in COVID-19 resulting from improved transmission among humans that could impact whether vaccines or drugs will work against the virus.

LSHTM said in a statement that while mutations in viruses are not uncommon, these mutations “are different in that they have occurred simultaneously around the world, indicating that they give the virus an advantage.”

The team said these mutations should be closely monitored in case they affect vaccines being developed against the virus, or make the virus more aggressive.

The researchers analysed the mutations across over 5,000 viruses from around the world, looking for patterns that could indicate that the virus is adapting to human hosts.

Professor Martin Hibberd from the LSTHM said: “Overall, the virus does not seem to have mutated very much and most strains are relatively similar to each other. This suggests that the virus is well adapted to humans and is not changing rapidly.

“However, while the number of genetic variations at this stage of the pandemic were relatively small, we have seen a few that look important to the virus and these could have important implications for diagnostics, vaccines and therapies.”

The team of researchers called for continued surveillance as to how the COVID-19 virus is adapting, and monitoring how mutations are changing the virus’ characteristics and transmissibility.

After originating in China last December, the novel coronavirus has spread to at least 187 countries and regions. Europe and the US are currently the worst-hit regions.

The pandemic has killed over 284,000 worldwide, with total infections more than 4.14 million, while recoveries surpassed 1.42 million, according to figures compiled by the US’ Johns Hopkins University.