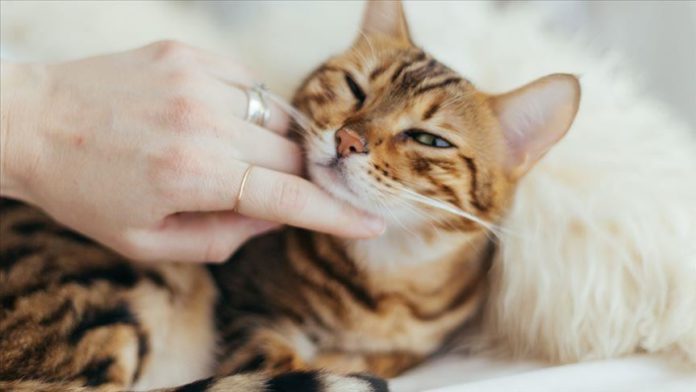 Cats are not immune to the novel coronavirus, and the infection can easily transmit to them from other cats, said a new research.

“Cats may be a silent intermediate host of SARS-CoV-2 [the new coronavirus], because infected cats may not show any appreciable symptoms that might be recognized by their owners,” said researchers from Japan’s University of Tokyo and the US-based University of Wisconsin.

The research published in The New England Journal of Medicine was prompted after two pet cats were detected COVID-19 positive in the US. Two other instances have been found in Belgium and Hong Kong.

The researchers took three cats as samples who were inoculated — meaning they were vaccinated to raise their immunity against diseases.

“One day later, a cat with no previous SARS-CoV-2 infection was co-housed with each of the inoculated cats to assess whether transmission of the virus by direct contact would occur between the cats in each of the three pairs,” the research said.

They said the cats during the study did not show any virus symptoms, including abnormal body temperature or substantial weight loss.

The researchers, however, said there was a need to further investigate the potential chain of human-cat-human transmission.

“This is of particular importance given the potential for SARS-CoV-2 transmission between family members in households with cats,” noted the researchers.

So far, another case of a tiger infected by the COVID-19 in the US has been reported as well.

Since appearing in China last December, the novel coronavirus has spread to at least 188 countries and regions, with its epicenter having shifted to Europe and the US.

The pandemic has killed over 297,400 people, with total infections surpassing 4.36 million, while more than 1.56 million people have recovered from the disease, according to figures compiled by the Johns Hopkins University.