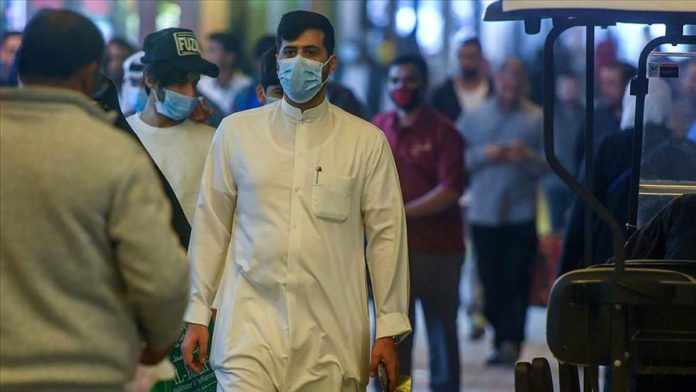 Health authorities in several Arab countries confirmed new deaths and cases due to the novel coronavirus.

Kuwait’s Health Ministry said four people died from the virus over the past 24 hours, bringing the nationwide toll to 230.

A ministry statement said 710 new infections were recorded, taking the total cases to 29,359. The number of recoveries stands at 15,750.

The Tunisian Health Ministry, meanwhile, said the country’s infections rose to 1,087 as one new case was registered.

Meanwhile, the country’s death toll from the virus reached 49 after one more death was recorded. A total of 965 patients have recovered so far.

Moroccan Health Ministry said the number of confirmed cases in the country rose to 7,910 after 44 new infections were recorded.

Death toll in the country stands at 206, while a total of 6,643 patients have recovered so far.

The pandemic has killed over 380,700 people worldwide, with more than 6.4 million confirmed cases, while recoveries have surpassed 2.74 million, according to figures compiled by Johns Hopkins University of the US.