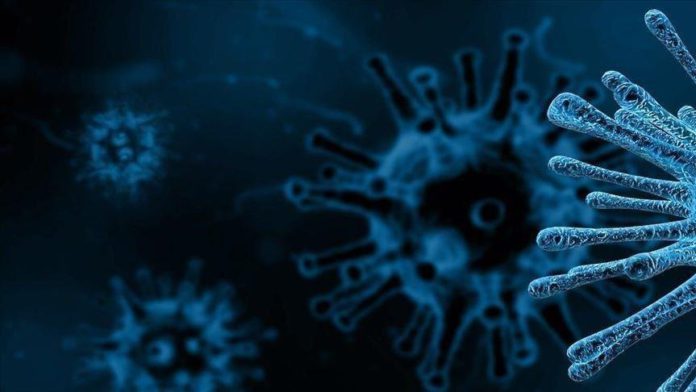 A leading British scientist warned that the Kent variant of the novel coronavirus is likely to spread across the world.

Speaking on the BBC’s Newscast podcast on Thursday, microbiologist Sharon Peacock said that although it is still not clear whether the mutation, the first of its kind and most dominant in the UK, is as lethal as the main virus, what makes it deadly is its high rate of transmission.

“When you look at actually the number of cases that was caused because of transmission, the number of deaths and illness that it caused simply by being much more transmissible, that caused numerically more problems for people in this country than it being slightly more lethal, if that does prove to be the case,” Peacock said.

“So I would say that what’s really affected us at the moment is transmissibility because the new variant has swept the country, is going to sweep the world in all probability,” she added.

Despite the transmissibility of the variant, she said that vaccines could be tweaked and changed to deal with future mutations of the virus, including the creation of new boosters.

Peacock also said scientists are more likely to track future mutations of the virus in the coming decade to ensure that current and future vaccines are up to date and effective against the variants.

There is a growing concern in the UK and the international community of the increasing spread of COVID-19 variants.

The government is in a race against time to contain the spread of the deadly South African variant of the novel coronavirus, which was detected last week and has spread to several areas across the UK, including major cities such as Liverpool and London.

Surge testing is currently underway in areas where the South African mutation of the virus has been detected, with the government urging people to stay home in a bid to prevent its spread.

The South African variant, also known as E484K, is deadlier than the Kent variant, the first mutation of the virus, and enables the virus to overpass immunity that has been built up by the vaccines and makes the virus more transmissible.

The urgency to contain the spread was further heightened when a limited study revealed on Feb. 8 showed that the Oxford/AstraZeneca vaccine is less than 10% effective in targeting the new mutation.

However, despite the limited study results, the World Health Organization (WHO) on Wednesday recommended the Oxford vaccine for people over 65, saying there is no reason to recommend against it.

EU to double its BioNTech/Pfizer vaccines with 300M new doses