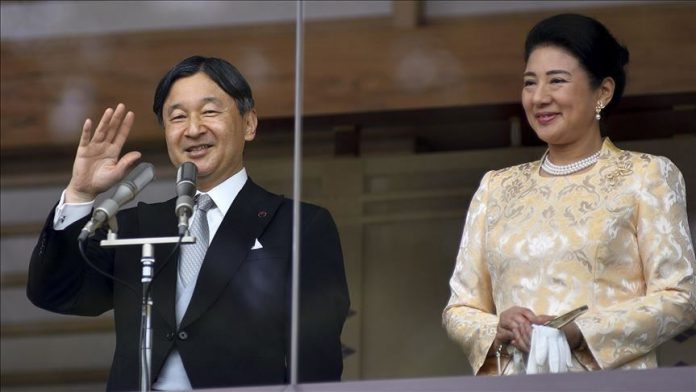 Japanese emperor’s planned state visit to the U.K. could be postponed due to coronavirus pandemic, local media reported on Monday.

The Japanese government is considering postponing the visit of Emperor Naruhito and Empress Masako scheduled between April and June, the state-run Kyodo News reported citing a source familiar with the matter.

“It will be best for the emperor and empress to make their trip in conditions preferable to both Japan and Britain,” the report cited the source as saying.

The visit, planned upon the invitation of Queen Elizabeth II of the U.K., would have have been the first overseas

Iraq: 2 assassinated in 2 days at protests