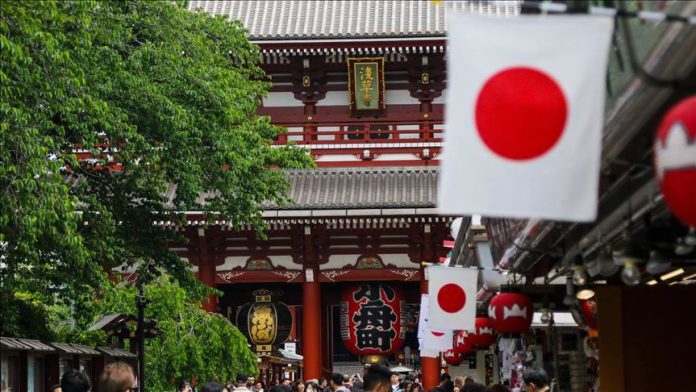 Prime Minister Shinzo Abe’s Cabinet has granted approval to the package, according to Kyodo news agency.

The economic package is equivalent to 20% of the country’s GDP.

The economic package came after Abe declared a monthlong state of emergency in seven prefectures, including capital Tokyo.