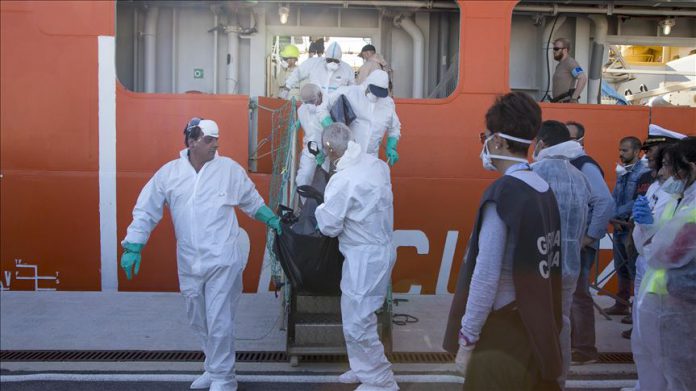 Italy closed its ports to irregular migrants saved by NGOs in the Mediterranean in a bid to stop the spread of the coronavirus, according to media reports.

A legal decision adopted late Tuesday by the health, interior, foreign and transportation ministers closes ports to those saved beyond the Italian search and rescue region in the Mediterranean.

The four-way decision says Italy, which has been under emergency for seven weeks, will remain shut until further notice.

The Aylan Kurdi rescue vessel, named after a toddler whose lifeless body washed up on a Turkish beach in 2015 and became an international