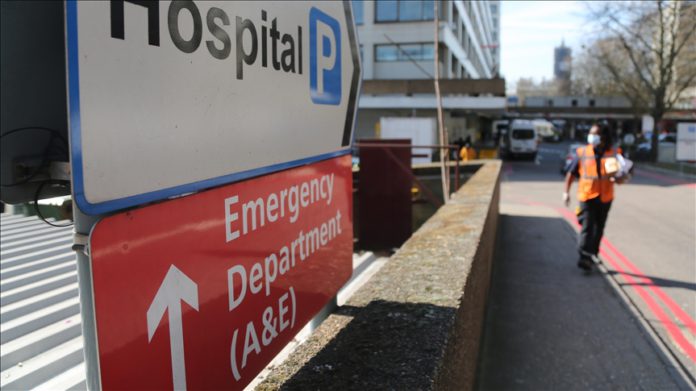 The number of coronavirus infections is no longer decreasing in some regions of the UK with cases rising in certain areas, a new study revealed on Friday.

The survey by the Organisation of National Statistics (ONS) found a mixture of results with some regions reporting an increase in infections while others reporting a decrease and a leveling off of cases.

The number of people testing positive for the virus in Northern Ireland leveled off during the week ending March 13, according to the survey that estimated 5,800 people had the virus, equating to 1 in 315 people.

In Scotland, the percentage of the population testing positive slightly increased with an estimated 19,300 people, or 1 in 275, during the same period.

In England, however, the number contracting the virus continues to decline with 1 in 340 having caught the virus, an estimated 160,200.

Wales followed a similar fashion where infections continue to decline. For the week ending March 13, an estimated 7,000 people — 1 in 430 — contracted the virus.

“There is a mixed picture across the UK, with infections in England and Wales continuing to fall, leveling in Northern Ireland and showing early signs of an increase in Scotland,” said Sarah Crofts, a senior statistician of the ONS survey.

Further to the slowing rate of declining infections, the UK’s R value increased slightly and now stands at 0.6 – 0.9. The growth rate, however, has seen a small drop and is currently at -6% to -3%. The R number is a mechanism used to rate the virus’s ability to spread, with R being the number of people that one infected person will pass the virus on to.

'EU's draft for sanctions on Turkey is null and void'