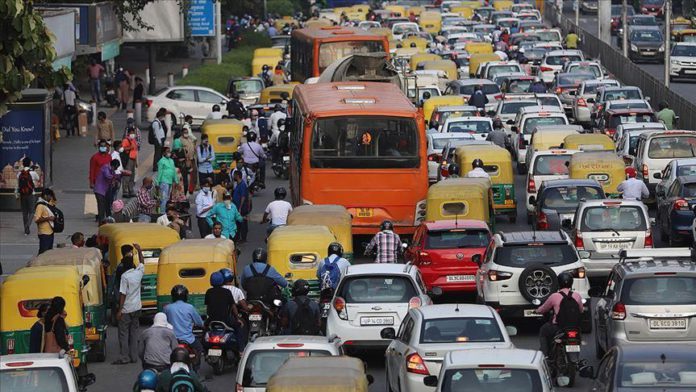 After recording over 90,000 daily cases for the past five days, India on Tuesday saw a slight drop in the daily figures as it registered 83,809 new infections over the last 24 hours.

According to the Health Ministry figures, the caseload has crossed 4.93 million, second highest in the world, after the US. The South Asian country is just short of around 70,000 cases to hit the five million mark.

Experts have said that India may even surpass the US in the severity of the outbreak by the end of September.

The ministry argues that India, however, has a low case fatality rate — the proportion of COVID-19 positive people who have died.

“India has consistently maintained a low & declining Case Fatality Rate (1.64%). This is lowest compared to the global average of 3.2% and many countries,” it said in a tweet.

India imposed a strict, nationwide lockdown in March to prevent spread the spread of the novel virus, bringing the country to a grinding halt. The abrupt restrictions left many informal, migrant workers jobless and without money.

In June, it started opening up to economic activities in a phased manner.

Despite a spike in infections, the country’s parliament session began on Monday. On day one, at least 25 parliamentarians tested positive for the virus.