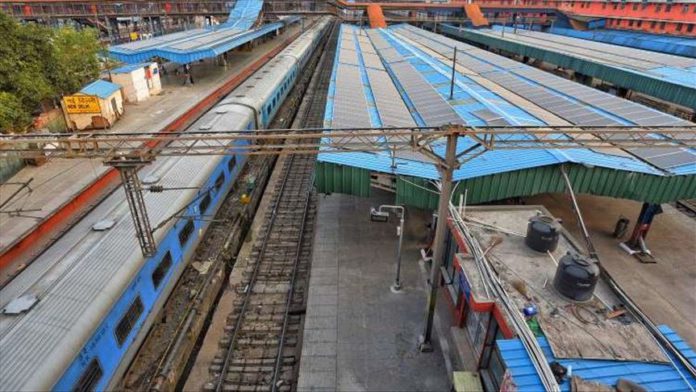 At least sixteen migrant workers were killed in the western state of Maharashtra after being run over by a freight train on Friday, said an official.

The incident occurred between Badnapur and Karnad railway stations in Aurangabad district, some 370 km (230 miles) from state capital Mumbai.

According to reports, the incident took place at 5:15 AM. The workers were sleeping on the rails tracks when they were crushed by an empty car.

A spokesman for the regional railways authority confirmed the incident.

“The [locomotive] pilot after noticing some people along the track tried to stop the train but failed to control the speed and hit those lying on the track,” said CH Rakesh, chief public relations officer with the South Central Railway.

According to railway officials, the workers were walking towards their home state Madhya Pradesh after they lost their jobs due to the COVID-19 lockdown, reported the local daily Hindustan Times. Most public transportation has already been cancelled due to the lockdown,

India reported more than 56,400 confirmed cases of coronavirus, including 1,890 deaths so far.

However, a local police official said the migrants slept off on the tracks assuming that trains were not running due to coronavirus lockdown.

“Extremely anguished by the loss of lives due to the rail accident in Aurangabad, Maharashtra. Have spoken to Railway Minister Shri Piyush Goyal and he is closely monitoring the situation. All possible assistance required is being provided,” Narendra Modi tweeted.

Thousands of migrant workers have been walking on foot to reach their native states amid the coronavirus lockdown. Many state governments have also organized special trains to take back their stranded workers.