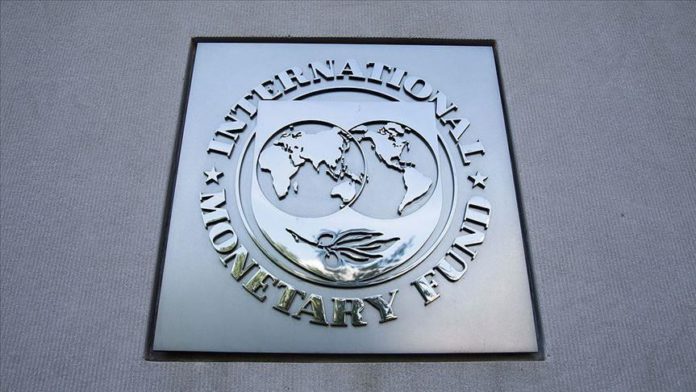 In its fiscal monitor report, the global finance body said that while high levels of public debt were not the most immediate risks for governments, prematurely withdrawing fiscal support in pandemic-hit economies might be.

Even before the virus outbreak, public and private debt were high and rising in most countries, reaching 225% of GDP in 2019.

“In 2020, global general government debt is estimated to make an unprecedented jump up to almost 100% of GDP,” said the report.

Yet, despite these figures the IMF suggested that “support should persist, at least into 2021, to sustain the recovery and to limit long-term scarring.”

According to the report, fiscal policy could enable smart, resilient, sustainable and inclusive growth.

Investment in health and education, as well as in digital and green infrastructure, could help connect people and improve resilience to climate change and future pandemics.

The IMF report underlined that investment multipliers are particularly high when macroeconomic uncertainty is elevated, as it is currently.

“Under such conditions, public investment acts as a catalyst for private investment to take off.”

The IMF projected that an increase in public investment amounting to 1% of GDP in advanced economies and emerging markets could potentially push GDP up by 2.7%, private investment by 10% and create a total of between 20 and 33 million jobs.

Meanwhile, it also emphasized that living standards would be falling in most of the world.

“We estimate that the number of people in extreme poverty will increase by 80 to 90 million,” the report said.

It also warned that the risk of malnutrition was also on the rise, adding that access to health and education were problematic for important segments of the population.