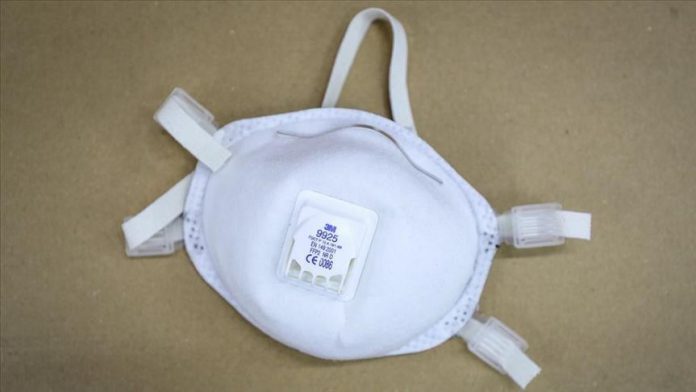 A senior German politician on Friday accused the Trump administration of “modern piracy” after nearly 200,000 face masks ordered by Germany were seized by U.S. authorities.

Andreas Geisel, the interior minister for Berlin state, confirmed media reports that about 200,000 FFP2 masks purchased for the Berlin police were seized at an airport in the Thai capital Bangkok following intervention by American authorities.

“We view this as an act of modern piracy,” he said in a written statement, stressing that such behavior between transatlantic partners is unacceptable.

“Even in times of global crisis there should be no wild west methods. I am urging

Oil down with China's retaliatory stance against US