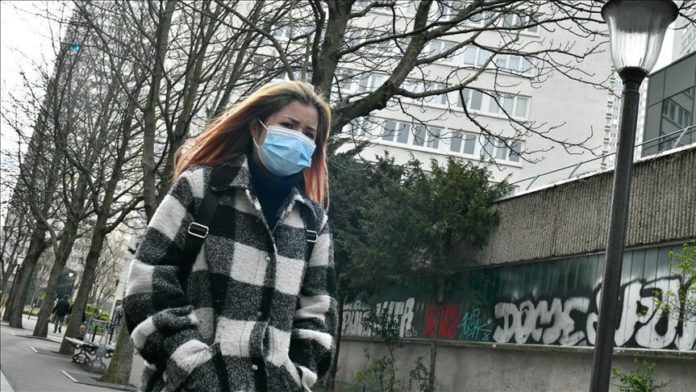 A group of prominent doctors have written in a column about the veracity of the coronavirus in France and its rising — and unexpected — circulation and rates of infection.

The text, published in the weekend magazine Le Journal du Dimanche on Sunday, expressed what the doctors saw as a “new situation” that must not be ignored.

Their stern warning is: “Avoid as much as possible private gatherings.” The summer season brought more parties and outdoor activities, which experts have directly attributed to the rise in infections in coastal towns like Marseille, Saint-Tropez, and Biarritz.

“Contaminations are now largely in extended family gatherings and meetings among friends,” said Bruno Megarbane, the head of medical and toxicological resuscitation at Lariboisiere Hospital in Paris, who was one of the authors of the text.

Infection numbers skyrocketed over the weekend, with 10,561 recorded on Saturday into Sunday and over 7,183 cases recorded over the past 24 hours. France has suffered 30,916 deaths since the start of record-keeping for the pandemic. A total of 2,464 people remain in hospitals, with 427 in intensive care.

The number of departments considered vulnerable has risen to 77, doubling over the past week, and the number of active clusters of the virus now stands at 826. That number rose by 66 new clusters just over the last 24 hours, with 106 of them recorded in nursing homes.

All statistics are according to the French Health Ministry, which tracks the numbers so closely that it can be calculated that social gatherings have accounted for 26% of new infections. Moreover, it is still asymptomatic people who are statistically the most likely spreaders of the virus.

“This is a new situation which calls for increased vigilance,” noted Anne-Claude Cremieux, an internist and specialist in infectious and tropical diseases at Paris’s Saint-Louis Hospital, who helped pen the column. Cremieux called on the government to establish a clearer strategy and, as with the other doctors who issued the weekend communique, emphasized the continuation of the barrier gestures in place over the past months.

“It is up to political decision-makers to decide on any restrictions, in particular that of reducing the number of people in gatherings,” Cremieux said.

The increased caution also comes as six people from a nursing home in the southern region of Aveyron have died over the past few days, with at least 20 staff members there infected.

Worldwide, the death toll from COVID-19 stands at 924,643 in 188 countries with the number of infections at just over 29.03 million, according to the latest figures from US-based Johns Hopkins University.