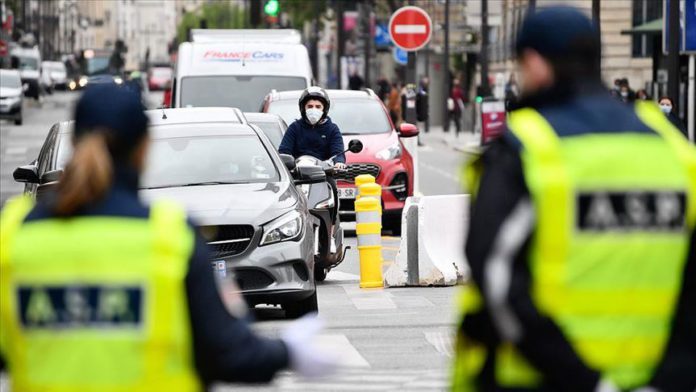 Wednesday proved a day of progress for France in the battle against the coronavirus as the death toll dropped significantly.

According to the Health Ministry, a total of 120 fatalities were registered on Wednesday, a dramatic change from 359 cases registered on Tuesday.

Since the start of the outbreak, the death toll in France stands at 27,074 with cases of infection registered at 140,734.

The number of hospitalizations dropped sharply on Wednesday, with cases standing now at 21,071, a large drop of 524 patients over Tuesday. The number of those in intensive care fell to 2,428, down by 114 patients.

Despite the severity of the virus, most people experience mild symptoms and recover. Since the beginning of record-keeping for the disease, 58,673 people have recovered in France from the epidemic and have returned home.

The pandemic has killed almost 295,000 people, with total infections have reached just over 4.31 million, while just over 1.52 million people have recovered from the disease, according to figures compiled by the US-based Johns Hopkins University.