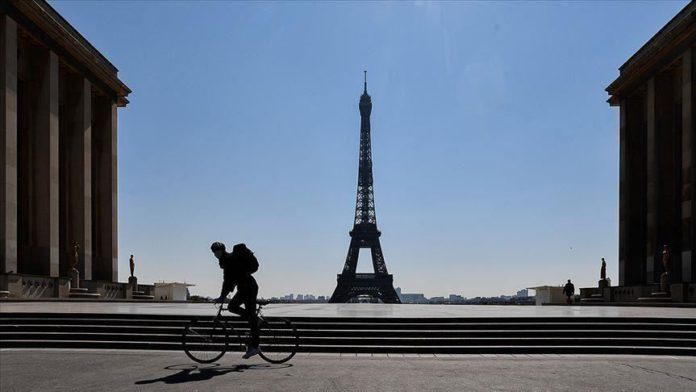 France’s new Prime Minister Jean Castex has said he will take a targeted approach with the onset of further COVID-19 outbreaks, with a nationwide confinement however to be avoided at all costs.

In a Wednesday morning interview with French broadcaster BFMTV, Castex pledged to continue the country’s position of strength and the enforcement of strict measures seen this spring.

Wholesale changes in its approach, however, will not be needed, and should further outbreaks occur, the strategy will be a selective one.

“I have the will to prepare France for a second wave but with the need to preserve economic and social life. A reconfiguration plan is ready, but we are not going to make a possible reconfiguration as we did in March,” he said, adding that making any sort of sweeping alterations would have undue consequences.

Castex had been appointed the minister of deconfinement in April by President Emmanuel Macron, which had him managing exit from two months of nationwide lockdown after the coronavirus had gripped France.

As the new resident of the Matignon, Castex realizes he has big shoes to fill. His predecessor, former Prime Minister Edouard Philippe, departed for his new post as Mayor of Le Havre on Friday, with Castex immediately taking his place. The new prime minister’s top priority is working on much-needed changes to the national healthcare system.

To do so, he has committed to adding €7.5 billion ($8.4 billion) to raise the wages of healthcare staff and address the shortages of equipments and beds — which had become more pronounced during the pandemic.

“I have insisted for jobs to be at the heart of the discussions,” he said in a Twitter statement. His comment comes as unions meet with government and hospital officials, talks which commenced on Monday concurrent with the installation of Castex and his new ministers.

The prime minister held the first meeting with the new ministers on Tuesday at the Elysee Palace. There are 31 in total — eight of them holdovers from the previous administration and 23 new appointees. They are committed to continuing Macron’s vision for the next two years of his term.

The pandemic has killed almost 30,000 people in France and infected almost 169,000, according to the French Health Ministry.

Worldwide, it has claimed the lives of over 544,500 people, with total infections more than 11.84 million, while nearly 6.5 million people have recovered, according to figures compiled by the US-based Johns Hopkins University.