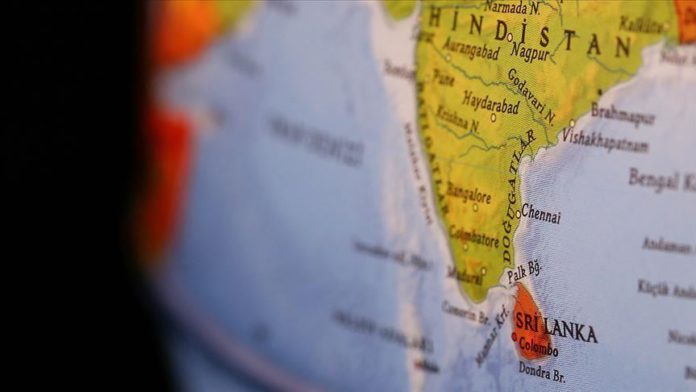 Sri Lanka has been asked to cease a nation-wide order for the bodies of victims of the novel coronavirus to be cremated irrespective of their faith.

The Buddhist-majority island country on March 31 amended earlier guidelines relating to COVID-19 and ordered the cremation of a Muslim who died of the virus instead of following his funeral rituals.

Sri Lanka reported the first coronavirus case in the country on March 10 and the first death on March 28.

“There has been no interim guidance or even evidence of any persons having been infected from exposure to the cadaver of persons after its burial so as to justify cremation over burial,” said a petition to the country’s Supreme Court filed by Hitihamilage Don Oshala Lakmal Anil Herath, who is a Roman Catholic Christian.

“Given the gravity and unalienable nature of the belief Catholics must be given the opportunity to bury their dead and their right to refuse to be cremated must be upheld,” Hitihamilage said.

He noted that the soon after the second death due to COVID-19 was reported on March 31, and the victim was identified as a Muslim, the Ministry of Health “without any notice suddenly amended the Guideline […] with the amendments provided that a body related to death either confirmed or suspected of COVID-19, should be exclusively cremated within 24 hours [preferably within 12 hours].”

He added that until March 27, 2020, the cadavers of people confirmed or suspected to have died due to COVID-19 could be buried, according to the Health Ministry.

“There is no scientific evidence to support a conclusion that cremation is safer than burial to prevent the infection from virus,” Hitihamilage said.

The decision to cremate COVID-19 victims had drawn criticism from envoys of Organization of Islamic Cooperation (OIC) member countries in Colombo who had written to Sri Lankan President Rajapaksa to allow burials.

“Scientist public health functionaries and medical practitioners across countries affirm that the WHO [World Health Organization] guidelines carefully and adequately provides for individuals and communities to make a choice in respect of burial or cremation, in keeping with the person’s faith,” the envoys had said in the letter addressed to Rajapaksa.

“To the best of [my] knowledge, despite millions of infections of the virus across the world and hundreds of thousands of deaths and burials of cadavers across the World, hitherto there is not even a single report of infection being caused by burial of a cadaver,” Hitihamilage said in his petition.

He argued that the Sri Lankan Government Medical Officers Association had also written to the country’s Director General of Health Services observing that the WHO guidelines allowed both burials and cremations.

Sri Lanka has reported over 1,000 coronavirus cases until now. Nine people have died due to the virus.

No breakthrough in Russia, US meeting: Kremlin