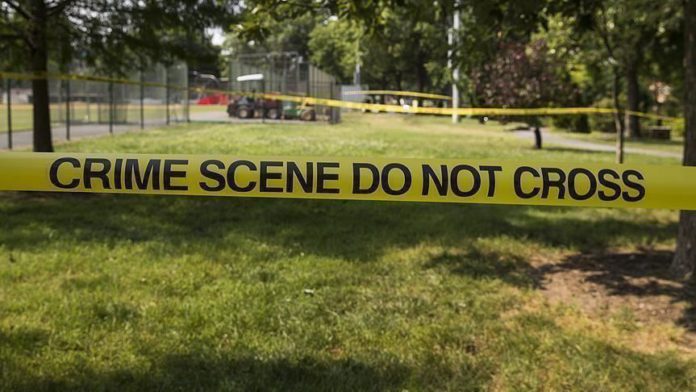 In another case of financial crisis due to the novel coronavirus pandemic, a family of five in western India was found dead in their home after committing suicide.

A local police official said the family in Dahod district of Gujarat state was facing “financial crisis and incurred large sums of debt, which was made worse due to COVID-19.”

The youngest of the children was seven years old.

India is the third worst-hit country in the world with nearly 4 million confirmed cases of COVID-19 and more than 68,000 deaths.

The country has been reporting the highest numbers of daily cases in the world for the last few weeks.

However, experts say the country has yet to see its peak, raising alarm that the second-most populous nation could be the worst hit, surpassing the US in the coming weeks.

India on Friday reported over 80,000 positive cases of the coronavirus for a second consecutive day.

Meanwhile, authorities have started a drive to trace at least 10,000 people who visited two popular restaurants in northern state of Haryana, according to local broadcaster NDTV. The two restaurants have been sealed off after 75 of their employees tested positive for the coronavirus.

Though the government lifted a nationwide lockdown months ago to resume and revive the economy, the latest data released by the country’s statistical authorities unveiled a dire situation.

According to data released earlier this week, India’s economy has contracted by record 23.9% in the April-June quarter during the coronavirus lockdown.

The economic fallout caused by the pandemic has left more than 100 million jobless.

*Ahmad Adil from New Delhi, India contributed to this story.

Malaysia in dilemma over US sanctions on Iran