TurkishPress
Home News COVID-19: Expert asks US not to rely much on intel 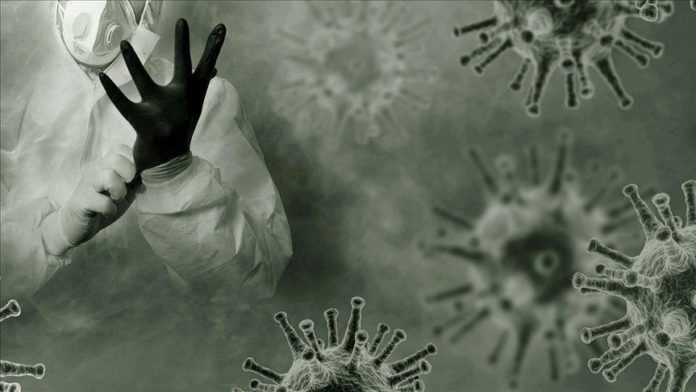 A member of the World Health Organization (WHO) team investigating the origins of coronavirus has asked the US not to rely “too much” on information from intelligence agencies.

“Please don’t rely too much on US intel: increasingly disengaged under [Donald] Trump & frankly wrong on many aspects… but don’t forget it’s “TRUST” then “VERIFY”!” Peter Daszak tweeted on Wednesday.

He was reacting to the news story, the US will not accept the global health body’s findings out of Wuhan without independently verifying.

The disease, which first appeared in the Chinese city of Wuhan in December 2019, has killed more than 2.3 million people and infected over 107 million people worldwide.

The WHO team in China, led by Peter Ben Embarek, told a press conference on Tuesday there is “no indication” that the virus was circulating in Wuhan before the first official cases were recorded.

It is “extremely unlikely” that the virus leaked from the Wuhan Institute of Virology, a virus research lab, the international experts added. They are probing the matter for the last 28 days.

But US State Department spokesman Ned Price said: “We will work with our partners, and also draw on information collected and analyzed by our own intelligence community… rather than rush to conclusions that may be motivated by anything other than science.”

He added: “Clearly, the Chinese, at least heretofore, has not offered the requisite transparency that we need and that, just as importantly, the international community needs so that we can prevent these sorts of pandemics from ever happening again.”

Reacting to the statement, Beijing urged Washington to follow suit and invite WHO experts to “conduct an investigation and study into the origins of COVID-19.”

It was in May last year that the US administration led by then-president Donald Trump and its allies sought to probe into the origins of coronavirus, which has battered the world economy. China was accused of hiding critical information, and not doing enough to curb its spread in the initial days.

Still, China managed to contain the disease through a series of restrictions and lockdowns. It has seen 89,734 confirmed cases and 4,636 deaths – a number much less than in the developed world. The US has the most number of COVID-19 cases (27 million) and related deaths (468,000) in the world.