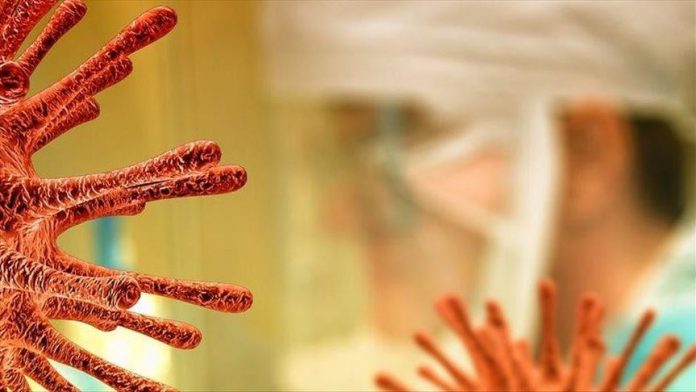 Europe, which the World Health Organization (WHO) declared the new epicenter of the novel coronavirus on March 13, is under pressure from its high numbers of infection and deaths.

The total number of confirmed cases on the continent, including the worst-hit countries such as Italy, Spain, France, Germany, and the U.K. exceeds 419,000 while the death toll now tops 30,000.

The toll is more than 20,000 between Italy and Spain where the virus have spread to more than 200,000. The disease has also triggered alarms in the U.K., which reported almost 400 deaths in a single day.