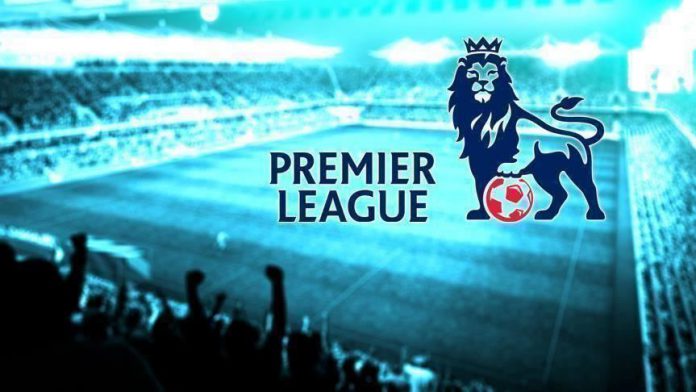 All professional football matches in England have been called off until at least April 3 due to the spread of the coronavirus in the country.

According to statements issued by English football’s various governing bodies, all Premier League and EFL fixtures, as well as the FA Women’s Super League and Women’s Championship have been postponed.

The English Premier League — the top division of the country’s club football — said matches have been suspended “with the intention of returning on April 4”.

However, it said the resumption of matches was “subject to medical advice and conditions at the time”.

“Following a meeting of