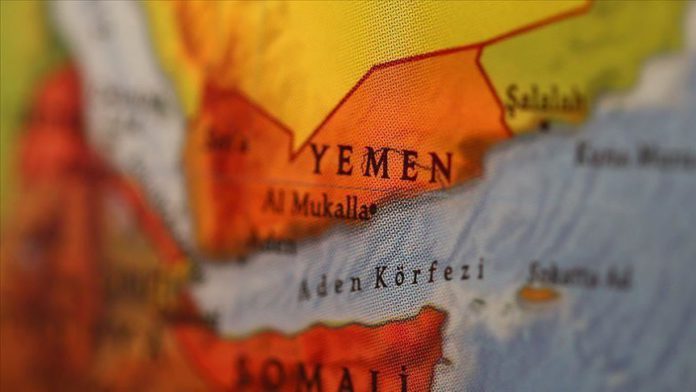 COVID-19 has emerged as a new cause of internal displacement and misery for conflict-weary Yemenis, the International Organization for Migration (IOM) said Tuesday.

Paul Dillon, an IOM spokesman, said at a UN press briefing that more than 100,000 people were forced to flee due to fighting and insecurity since January in the country facing one of the world’s worst humanitarian disasters.

Between March 30 and July 18, the IOM’s Displacement Tracking Matrix recorded that over 10,000 people were citing fear of contracting the virus, and the impact of the outbreak on services and the economy as their reasons for moving.

“While the official number of COVID-19 cases in Yemen remains low, the humanitarian community is working under the assumption that the actual numbers are much higher,” said Dillon.

“The situation is especially dire in places like Aden, where hospitals are turning away suspected cases, and news reports have shown large numbers of graves being dug.”

The Johns Hopkins University coronavirus resource center in the US reported that Yemen had 1,619 confirmed cases of COVID-19 and recorded 447 deaths due to the virus.

Many displaced people in Yemen for nearly six years of conflict are now leaving virus hotspots.

“One of the drivers, I think, one of the key concerns that we have and one that’s shared by the humanitarian community not just in Yemen but elsewhere, of course, is the emergence of these false narratives about COVID-19,” Dillon added.

He said false information is circulated in different areas about the virus, and clear examples of xenophobia and xenophobic attacks are directed at displaced people in the conflict-ridden country.

Due to access constraints, data is only collected in 12 of 22 governorates, so the overall number of displacements this year is likely to be much higher than recorded, and the impact on the most vulnerable has been immediate.

The IOM cited Salam in Aden that her family sold their mattresses, blankets, and children’s clothing to meet their basic needs.

“Displaced women who used to work as maids are forced to beg in the streets because potential employers are afraid they’re carrying the virus,” said Dillon.

A Saudi-led coalition aimed at reinstating the Yemeni government has worsened the situation, causing one of the world’s worst human-made humanitarian crisis, as millions are on the brink of starvation.